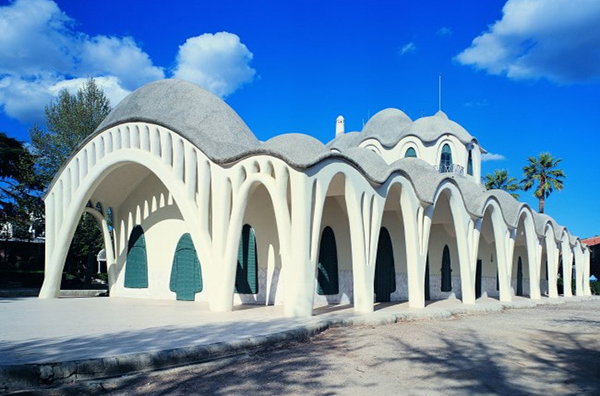 A key example of Terrassa Modernism

The Masia Freixa was created when Josep Freixa i Argemí, an industrialist from Terrassa, decided to transform his factory into a family residence and entrusted the work to the architect Lluís Muncunill.

The building, which was adapted in the early 20th century, has a rectangular floorplan covered by a structure of arches and vaults inspired by Gaudi. The Masia Freixa gives visitors the chance to understand Terrassa Modernism while discovering the origins, historical evolution, architecture, and uses and functions it has had over time.