These spaces preserve the unexposed objects of the MNACTEC collections

The collections of the MNACTEC include over 20,000 objects relating to science, technology and industry (manufacturing goods and consumer goods). The Museum has a special interest in objects designed or manufactured in Catalonia, but also in others which have had an impact in Catalan society or have represented an advance in particular types of technology or sets of devices, both in Catalonia or the rest of the world.

Due to space constraints the Museum’s exhibits can only display approximately 10% of the objects of the collections, while the rest of pieces are stored in the MNACTEC storerooms, approximately 7,000m² divided into three different spaces. Two of the storerooms are located in the Museum itself, while the third is in an industrial warehouse in Cervera (La Segarra).

These storerooms are virtually unknown to the public, despite being one of the main work axes of the Museum. They are devoted to the conservation of collections, and the tasks carried out there include recording, inventory, photography, regular review, study, and preventive conservation of objects from the collections.

The two internal storerooms in Terrassa hold approximately 17,000 small pieces. The Cervera storeroom holds a thousand objects, most of which are heavy and bulky pieces, such as steam engines or machinery for textiles, graphic arts, hydroelectric generation, and different forms of transport.

All three installations include mechanisms for the preventive conservation of collection objects, such as regular climate control, biological control, the establishment of security measures, an entrance route for the objects and the production of specific packaging for scientific, technological, and industrial objects. 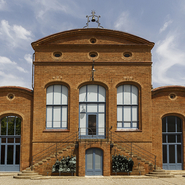 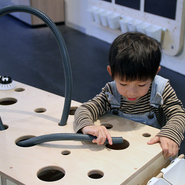 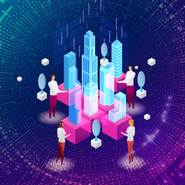 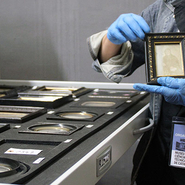 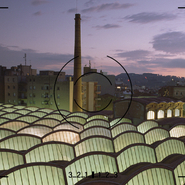 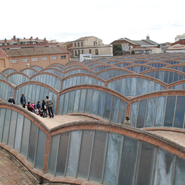